AN EVENING WITH BANDA MS

Formed in 2003, Banda Sinaloense MS de Sergio Lizarraga is one of the leading Mexican music groups active today. Hailing from the western state of Mazatlán, Sinaloa, Banda MS has built its distinct sound through successful songs like “Háblame de Ti,” “Mi Razón de Ser,” and “No Me Pidas Perdón.” Over a decade into its career, Banda MS has become an incredibly popular touring act, particularly among its huge fanbases in Texas and the southwestern U.S. Don’t miss out on the chance to watch Banda MS perform its catalog of romantic banda and ranchera songs live at Bert Ogden Arena! 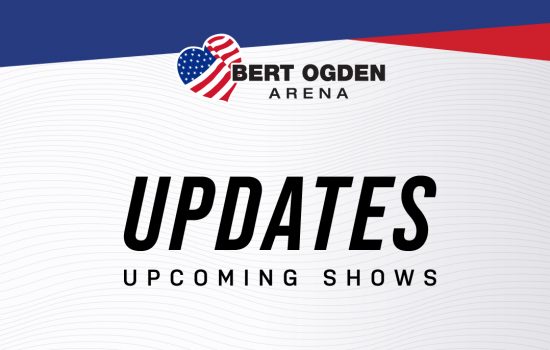 Find Tickets
Share This
We use cookies to ensure that we give you the best experience on our website. If you continue to use this site we will assume that you are happy with it.Ok